Back to previous page
Project List
Previous article
Next article
Telemetrics Addresses Cost And Capability In Latest Camera Control Products
Posted on Wednesday, March 25, 2020
Telemetrics is firmly re-establishing its leadership position in robotics and camera control with the announcement of new improvements to existing products and several new ones that include features and functionality not found on any robotic camera system on the market today. These new and improved products help production studios operate more efficiently and increase productivity. 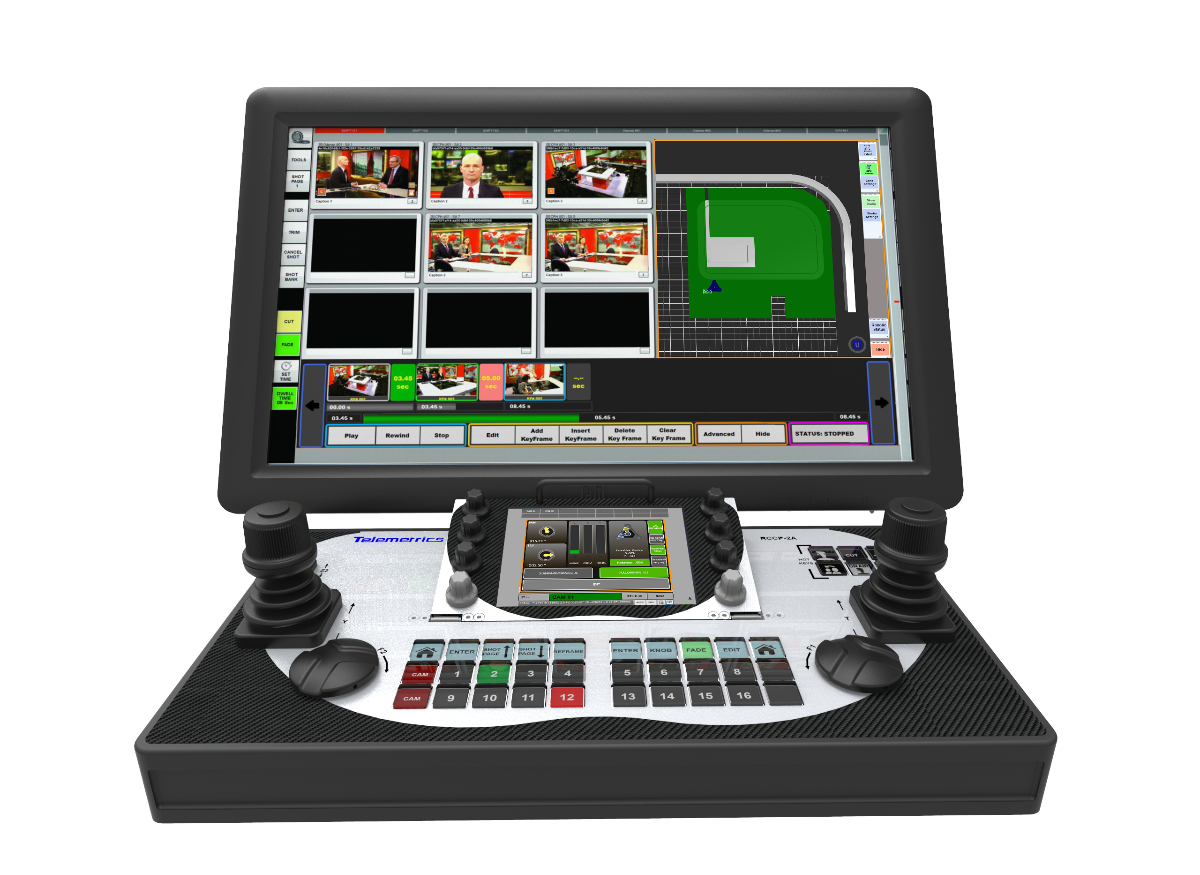 Telemetrics has continued to improve upon the unique reFrame Automatic Shot Correction feature of the RCCP-2A control panel with Studio (STS) or Legislative (LGS) software. reFrame not only ensures that on-screen talent remains in frame despite their moving about or slouching in their seat, but with its AI and facial recognition algorithms the software can run a production in a fully automated mode without operator intervention. In addition, the functionality of the control panel’s top row of eight “TeleKeys” are now more customizable, with the operator able to customize key functions on the fly in order to run a production in their own unique way. 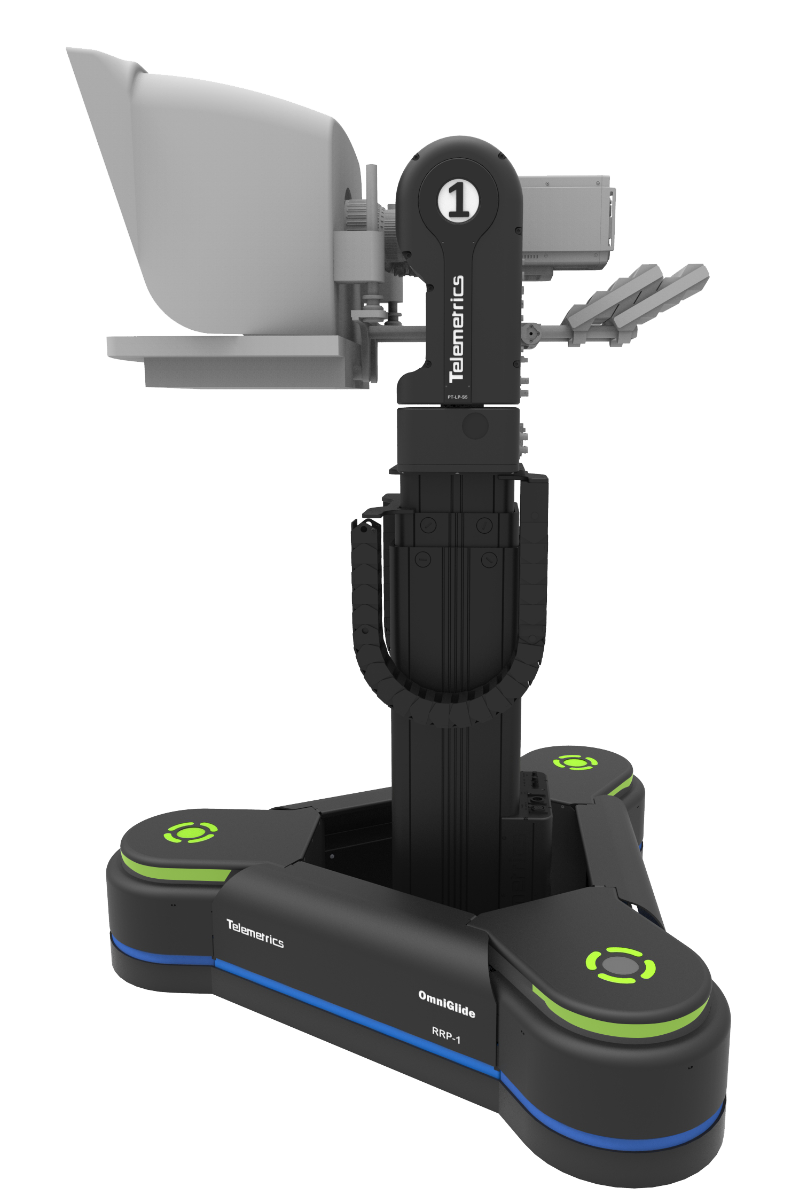 The OmniGlide rover’s internal XY scanners have been further developed with new machine learning algorithms that allow the rover’s shot recall settings to intelligently find the best path within the space it is operating in. Called “Path Planning,” the rover can actually figure out the safest path between point A and point B, even when there’s an obstruction (like an anchor desk) in between. This is accomplished in tandem with the RCCP-2A control panel with STS or LGS software.

The OmniGlide now also features “Active Position Correction” technology, which allows the user to set up predefined safe “Go – No Go Zones” for collision avoidance; and a live “Studio View’” display built into the RCCP-2A STS‘s control system, allowing operators to see the rover in 3D space. This enables the OmniGlide to self-correct its orientation using XY data from these scanners. New improvements to the Studio View 3D display include the ability to import new 3D models, providing operators with better graphical visualization of the studio space. Setting up the OmniGlide’s “Go – No Go Zones” is now a lot easier as well. 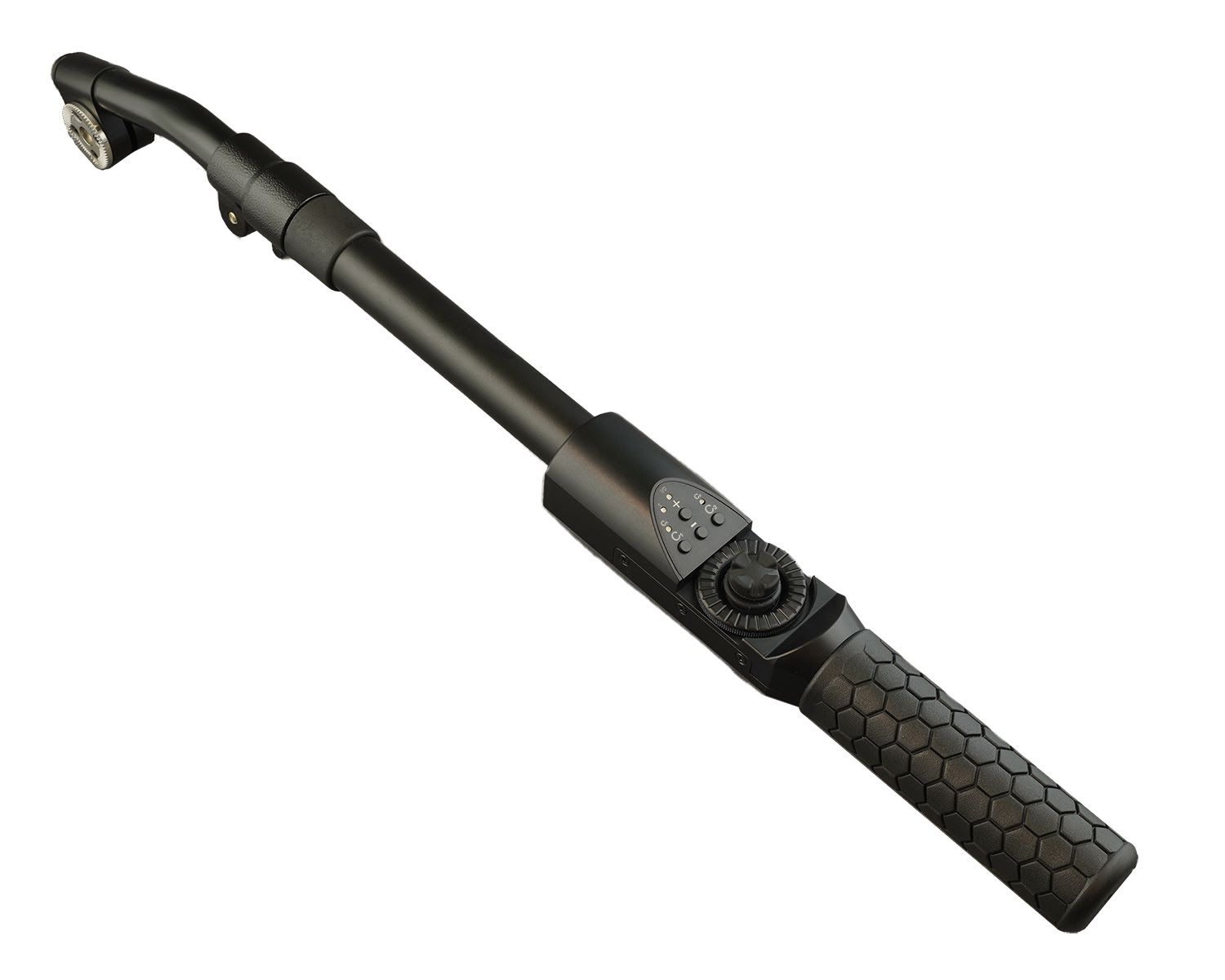 Telemetrics is now delivering the RCMC-1, a new pan bar set for  robotic  collaborative  manual  control of the OmniGlide Roving Pedestal and S5 series of pan/tilt heads that enables users to be present at the unit and smoothly and easily operate the OmniGlide. These also feature a simple interface to the robotic systems via USB connectivity. The new ergonomic pan bar controller makes for effortless comfortable local operation and a fully customizable control that fits a variety of production applications.\

Televator (EP8)
The latest generation of elevating camera pedestals from Telemetrics (the EP8) now includes new hardware that allows the robotic camera trolley to travel faster and quieter, especially when coupled with a TeleGlide TG4 straight and curved floor or ceiling track. Reliability has also been improved. The EP8 can also be securely mounted on the OmniGlide rover or a camera trolley for virtually unlimited on-air camera moves. 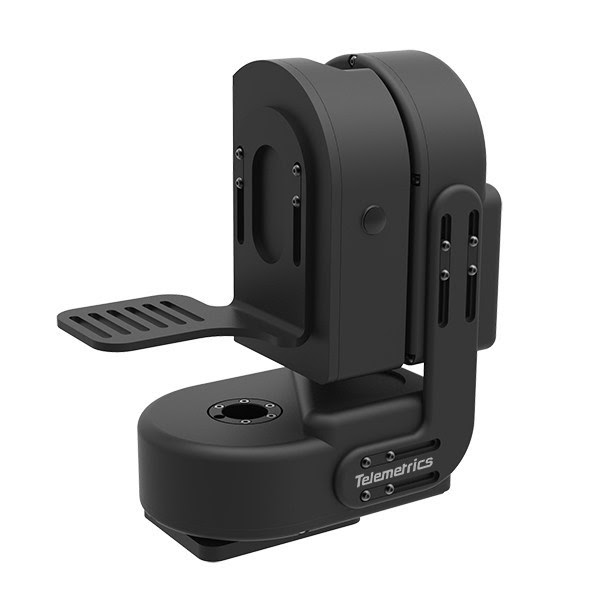 The new PT-CP-S5, which was shown for the first time last fall in Europe, joins the current PT-HP-S5, (supporting loads of up to 18Kg/40 lbs.) and PT-LP-S5 (load capacity up to 40Kg/85 lbs.) pan/tilt heads in delivering smooth on-air motion and proven reliability to get the job done day after day for years to come.

A new Sony SDK has been leveraged to remotely access key camera controls and still image data of Sony’s latest Alpha mirrorless cameras through the PT-CP-S5 and Telemetrics controllers. These include adjustment of camera and lens settings, shutter release and a live view monitoring video feed.  These extensive control capabilities, combined with the features of Sony’s Alpha mirrorless camera range will also appeal to the workflow of a wide variety of industries including security, entertainment, and many others. In addition, the new WP-HOU-A9 weather-resistant housing is now available for the PT-CP-S5 pan/tilt head, further expanding the system's versatility.